Dr. Day received his medical degree from the University of Oklahoma. He completed his residency at Louisiana State University before pursuing a fellowship in head and neck oncologic surgery at the University of California, Davis and in craniomaxillofacial surgery at Inselspital-Bern in Bern, Switzerland. Following fellowship, he joined the faculty in the Departme 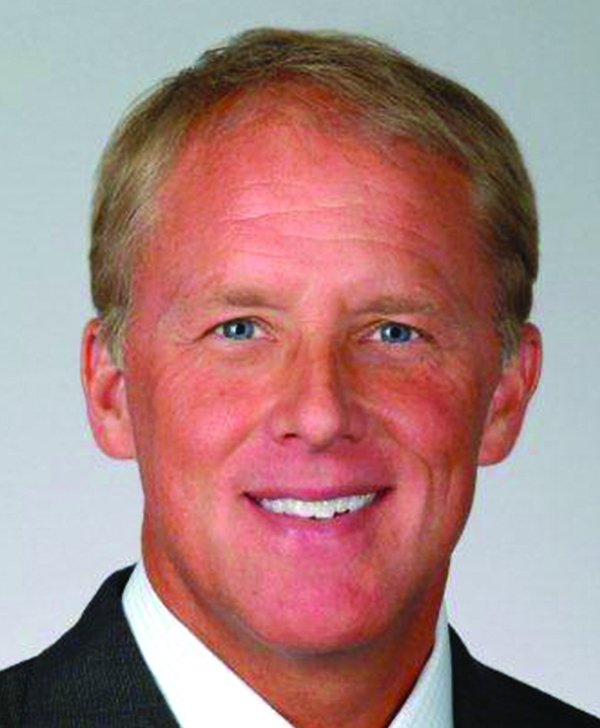 He has been active in both clinical and transitional research as a principal investigator and as co-investigator in over 25 clinical trials.  He has been the recipient of numerous research grants and public health related advocacy funding for head and neck cancer.  He has edited three textbooks and authored over 200 publications.